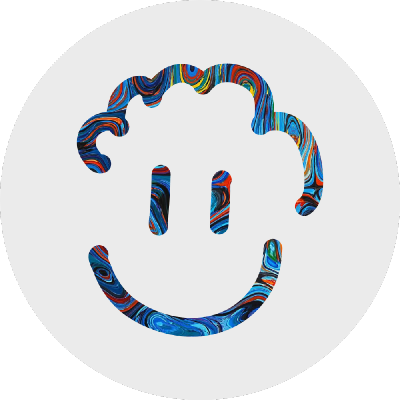 I have been on a streak lately as I’m cranking out new features at a speed I’ve never been able to before. The latest addition to Skyhop involves live flight following, but it’s a bit different than you’re used to.

Most of you will be familiar with flight following with tools like live.glidernet.org. The new addition on Skyhop is nothing like that. Let me walk you through it, but first more about the reasons it turned out like this;

Although map based tracking tools are nice, I feel they have a few major shortcomings;

Based on the pain points above I came up with a different solution, where I determine the position of an aircraft, and just write down what would otherwise be part of ATC communication, namely;

There isn’t really another way to create a textual representation of an aircrafts whereabouts as coordinates are inherently difficult for humans to understand. As a result I decided to use the names of relatively big places (starting from +-4000 inhabitants) as reference points to communicate the position of an aircraft.

Though this is working quite well in most places, when flying through the alps we’re mostly referring to our position relative to well known peaks. Though currently not possible, I will add the names of peaks as reference points in a future update. Probably once I get to fly through the alps again.

Originally I started playing with this idea when I was on winch duty, trying to keep track of my brother doing a cross country. Ofcourse with a spotty internet connection. It’s back then that I figured a list containing the positions of all aircraft would be much more easier to use, especially for someone familiar with the environment.

One of my goals is to build a virtual flight computer which can be used to assist someone from the ground. Althought we’re not there yet, this feature opens up the way to introduce more extensive tools to assist with remote instructions, for example with cross country training.

The most difficult step of bringing realtime data to the browser has already been taken. From here on I will try to spend some focus to design a dashboard showing realtime flight information for a specific aircraft, and build some algorithms to calculate important metrics in real time such as glide ratio, and more goodness like that.

Sign up for our newsletter to stay up to date.